THE RISE AND FALL OF MASAHKO SAWADA

The man at the centre of this story was Masahko Sawada, the son of a Japanese businessman, who gained control of his father’s corporate empire in 1983, being the sole distributor of Japanese car Toyota.

As do many wealthy Japanese, Mr. Sawada considered Paris his ideal home.

Famously flamboyant, he was determined to take the City of Light by storm, and his opening gambit was to rent the renowned ‘Hôtel Particulier', owned by the Dassault family, on the Rond Point des Champs Elysées. 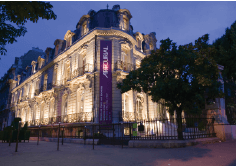 Hôtel Particulier, own by the Dassault family, at the Rond Point des Champs Elysees.

Masked Ball at the Opera, by Edouard Manet, 1873, French painting.

Bridge over a Pond of Water Lilies, by Claude Monet, 1899, French impressionist painting 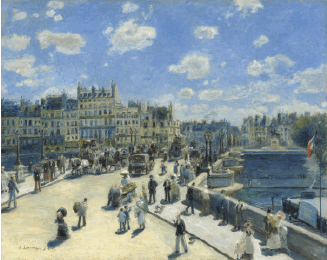 Woman with a Parasol - Madame Monet and Her Son, by Claude Monet, 1875, French impressionist painting. 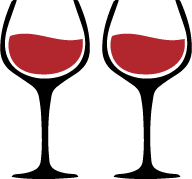 After extensive renovations, which included a gold lift for visitors, a practice golf range, and fitness and sauna centres, he turned his attention – and his cheque book – towards the art world.

His exhibition of Monets, Manets, Renoirs, and the like was a fitting backdrop to what he now called the Urban Sporting Club, and it was a supreme honour to be invited to one of his lavish cocktail parties.

Mr. Sawada was dedicated to becoming a key player in the Parisian flat racing scene.

In 1990, he commissioned M. Lesbordes to purchase fifty yearlings, including scions of prestigious stallions such as Highest Honor, Kenmare, and Sadler’s Wells. 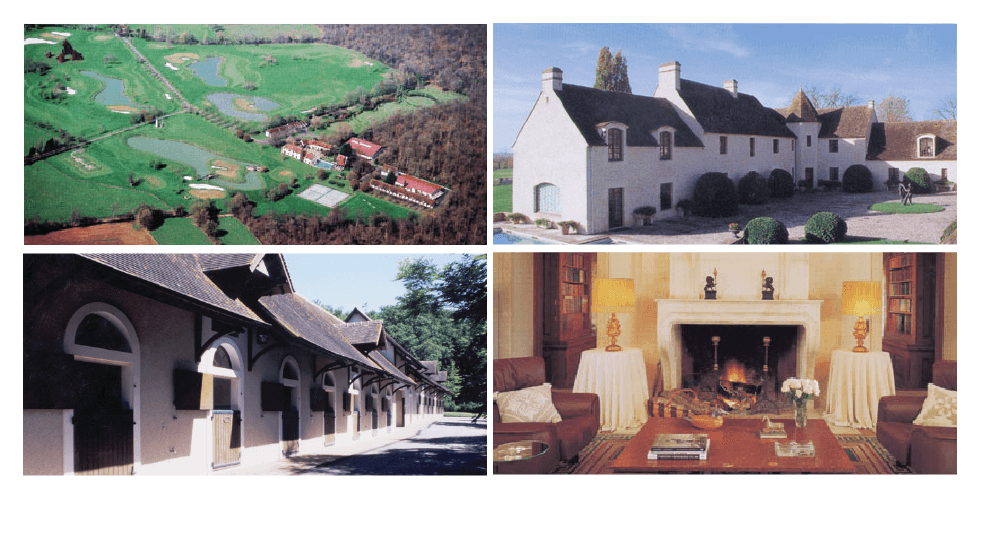 Le Haras de l’Ermitage is an exceptional property consisting of a stud farm, a luxurious manor house complete with outbuildings, courtyard and swimming pool, as well as a championship nine-hole golf course, landscape gardens with statuary, and heliport.

Sadly, for Masakho Sawada, this lavish lifestyle was not sustainable. 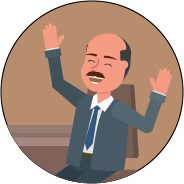 His extravagances began outstripping his income, leaving him no choice but to sell his newly-acquired possessions. This was how M. Lesbordes came to be there that day, determined to fnd a buyer for all 45 horses who would also retain his training services. 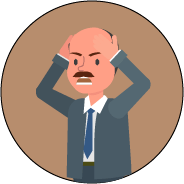 Mr. Sawada sitting on his dollars, tossing his dollars into the air and his bankruptcy. 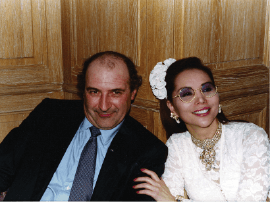 I have made many significant decisions in my life, but, arguably, the most important was choosing to put my faith in the passion and determination of M. Lesbordes. I agreed to purchase the stable of 45 horses, bringing the Tsui family into the horse racing and breeding business. 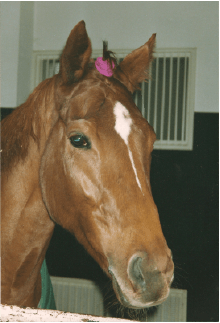 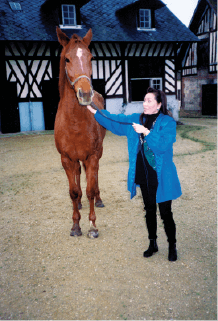 The beginning of my Adventure into the horse milieu 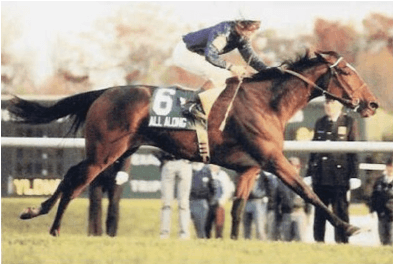 This was the headquarters of racehorse training in France, and the former base of noted trainer Patrick Biancone.

I was now firmly in M. Lesbordes’ domain, and the welcome I received was strictly no-nonsense. 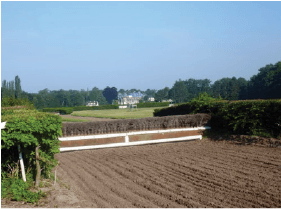 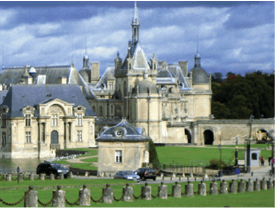 The first stop on our tour was a visit to M. Lesbordes’ favourite filly, Urban Sea. Finally, here was the young chestnut horse he had considered a true gem, and he had instinctively stabled her in the box where Patrick Biancone had housed his 1983 Prix de l’Arc de Triomphe winner, All Along.

To M. Lesbordes’ utter dismay, I had no idea who Patrick Biancone or All Along were.

His expression was priceless, and I could almost read his thoughts – first a Japanese playboy, and now a Chinese ingénue! 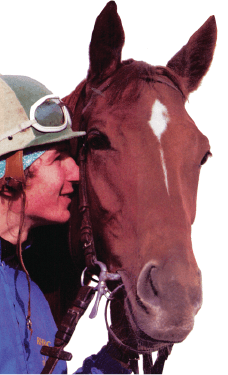 If Urban Sea was to follow in All Along's hoof prints, she would have to be all that M. Lesbordes believed her to be. I also knew that I must fully embrace this strange new world. My motto has long been “learning to win,” and I surrounded myself with knowledgeable racing and breeding luminaries and devoured every publication I could find.

My studies were fruitful, and M. Lesbordes began telling curious racing journalists his new patron was proving to be an extremely quick learner.

It soon became apparent that I wasn’t the only one growing fascinated with horse racing.

With the help of M. Lesbordes and his son, Clément, my own young son, Christopher, was learning much about life in Chantilly as well. 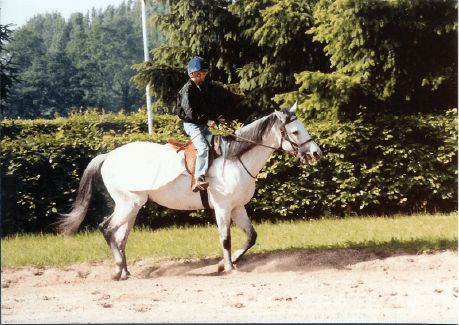 Christopher riding on Boulou in Chantilly