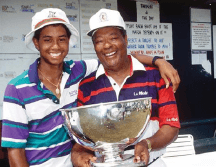 I was getting coaching and practicing 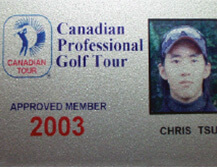 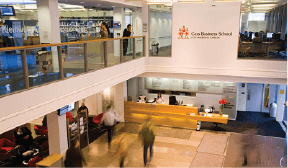 Inside CASS Business School in London 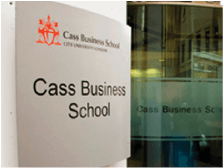 Mother has a high esteem for UK Business Schools

After a brief flirtation with tennis, I pursued my father’s interest, golf, and at 18, moved to Orlando to attend the professional academy that gave Tiger Woods his start. With dreams of obtaining my PGA certification, I strived for three grueling years and eventually succeeded in turning pro, much to my father’s delight!

I was preparing to leave Orlando when my mother requested I attend the Epsom Oaks race. 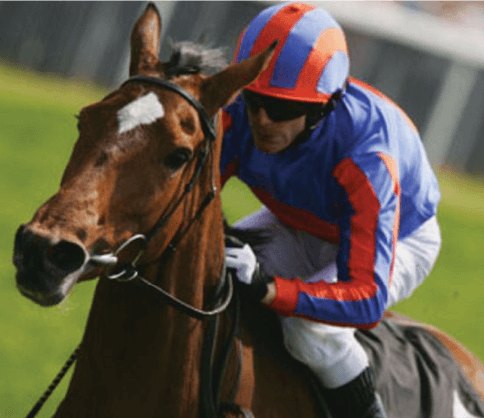 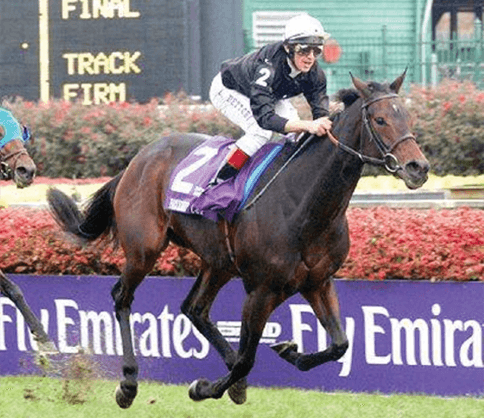 I wondered why she asked, as I had long since replaced my passion for horses with golf. My mother explained that All Too Beautiful, Urban Sea’s daughter by Saddler’s Wells, was running at Epsom, and she wanted me to see her race and report back.

The 2004 Epsom Oaks was my first time back on a racecourse since the glory days of Urban Sea. It felt strange, but All Too Beautiful’s Irish team did all they could to made me feel welcome. Unfortunately, the result was not a happy one for the team and victory was snatched from us by Ouija Board, Lord Derby’s remarkable new filly.

Back in Hong Kong, I told my mother all about All Too Beautiful’s race, but I could not stop talking about Ouija Board’s performance, and we watched her races over and over again.

It was obvious to my mother that my passion for horses had never truly disappeared, and one day, she took me by surprise by asking, “My son, what would you think if I could get you your very own Ouija Board during Urban Sea’s next breeding season?” The huge grin on my face confirmed my mother’s suspicions!

Breeding experts were adamant about the best course of action for Urban Sea. 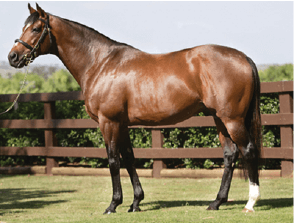 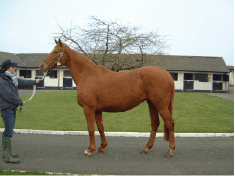 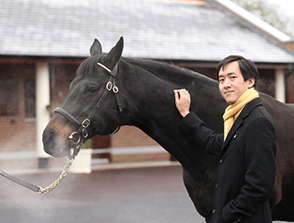 Cape Cross, Sire of Ouija Board 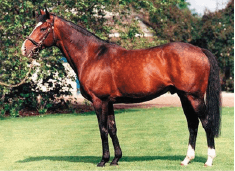 They said it was imperative that the dam of Galileo, Black Sam Bellamy and All Too Beautiful return to Sadler’s Wells. It was simply the most sensible choice, with their progeny expected to be extremely valuable. Alternatively, if my mother had other thoughts, enquiries could be made with the most prominent prospects in the U.S. It seems amusing to me now that my mother did indeed have “other thoughts,” and her decision was about to shock the racing world!

My fascination with Ouija Board, winner of the Oaks and Breeder’s Cup, had led my mother to take an interest in the horse’s father, Cape Cross, an incredibly quick creature!

When Cape Cross won the 1998 Juddmonte Lockinge Stakes with a run of 1:35.33, it was the fastest time ever recorded in the race’s 40-year history. A plan began to take shape in my mother’s mind.

Urban Sea had a lot of stamina. 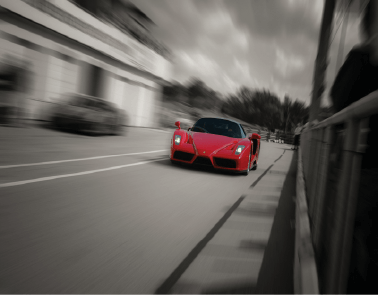 Cape Cross would inject that vital speed factor of a Ferrari. 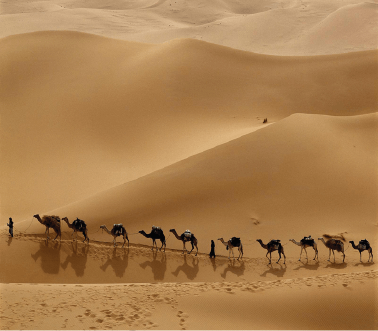 Urban Sea would impart the stamina and endurance of a camel. 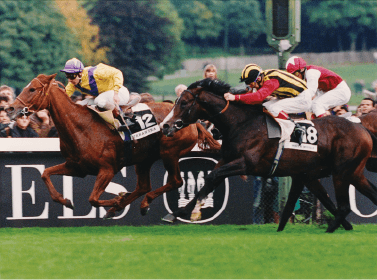 M. Lesbordes had intended to enter Urban Sea for the Melbourne Cup (3,200 m), such was his confidence in her stamina 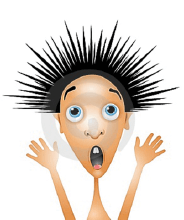 Breeding experts would be scandalized 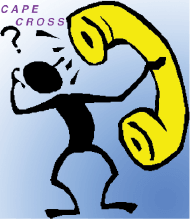 John Clarke spelled each letter out 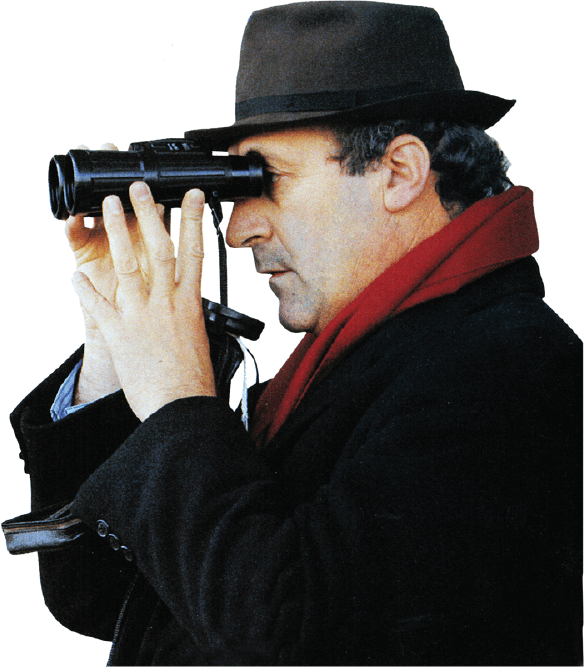 M. Lesbordes all those years ago, focused, serious, imparting the impression that life and death came a poor second to the business of winning big races to boost the value of their horses' breeding potential.

In her racing days, M. Lesbordes had considered entering her in the Melbourne Cup, a race covering 3,200 metres. Despite my mother’s dedicated study of horse breeding, she was, by no means, an expert. It is a discipline that takes a lifetime to master, but my mother is an incredibly intelligent woman, and her reasoning and intuition told her a horse with abundant stamina would benefit from mating with a horse renowned for speed.

John Clarke, the chief executive at the Irish National Stud, was an advisor to my mother, and he reminded her that thoroughbred mating is not a simple thing to organize.

If she delayed any longer, the best stallions would be unavailable. In a phone call, my mother announced her surprising intentions for Urban Sea’s next mate, “Please buy a Cape Cross nomination.” There was a long pause before Mr. Clarke spoke again, saying, “Could you please repeat that? Do you mean C-A-P-E-C-R-O-S-S?” He was so surprised that he spelled out each letter.

My mother confirmed her request, explaining that although she knew the breeding experts would be scandalised, she had a very particular goal in mind – she hoped to obtain another Ouija Board.