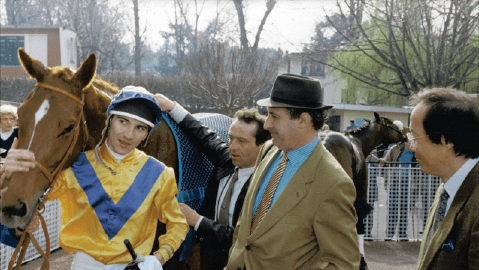 Urban Sea opened her 1993 campaign with a comfortable Group 3 success in the Prix Exbury at Saint-Cloud on the 20th of March. 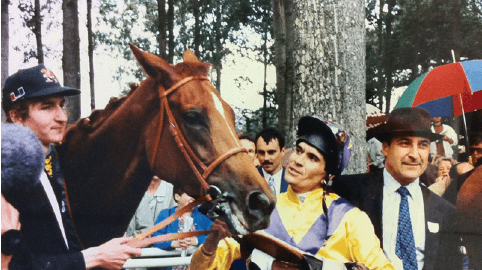 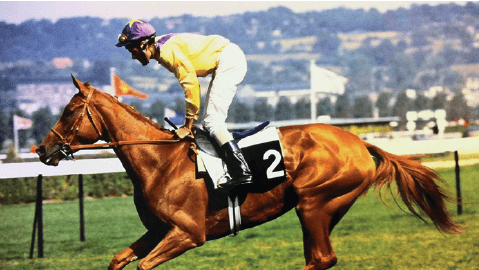 Was this wishful thinking? Not according to noted jockey Cash Asmussen. A former Arc winner, Cash had ridden Urban Sea to victory at the Prix Gontaut-Biron, and he believed she was ready for the prestigious race. Of course, M. Lesbordes didn’t need to be reassured. As far as he was concerned, the race was as good as won.

As preparations for the Prix de l'Arc de Triomphe intensified, Urban Sea’s performance was promising, but then, came surprising news. 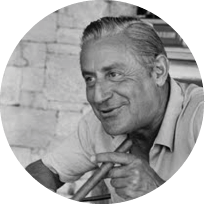 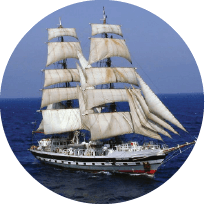 Cash Asmussen, ‘our’ jockey, would not be riding Urban Sea! It turned out Asmussen was under contract to Greek shipping tycoon Stavros Niarchos and he would be in charge of the Prix Lupin and Prix du Jockey-Club winner, Hernando, trained by Francois Boutin

M. Lesbordes was considering his options, and after a chance encounter with France’s most celebrated former jockey, Yves Saint-Martin, the announcement was made that his son would be our rider.

Eric Saint-Martin was striving to make a name for himself, away from his famous father’s shadow.

Perhaps it was M. Lesbordes’ affinity with another ‘underdog’ that persuaded him to agree?

In M. Lesbordes’ eyes, the weather was equally as important as the right jockey, and he was praying for rain.

We were all praying for rain but rain did not come, although the sky was cloudy

Our trainer believed that soft ground at Longchamp would give Urban Sea an advantage over her many world-class rivals. That’s how I found myself standing on my balcony at midnight on the eve of the Arc, scanning the sky for rain clouds. But, alas, they did not come.

Christopher was in Longchamp on Arc day 1993. 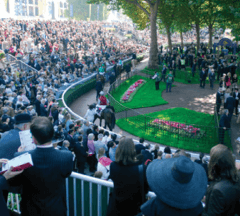 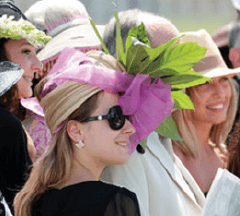 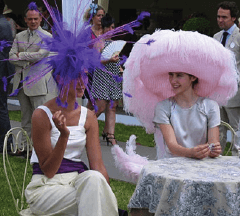 On the morning of the big race, I made the decision not to accompany David, Christopher, and the Lesbordes family to Longchamp. My nerves dictated I stay at home and watch the race on television. Thanks to his Chantilly education, young Christopher was a Longchamp veteran, but even he was unprepared for the sheer thrill of the Prix de l'Arc de Triomphe! – The atmosphere was buzzing with anticipation and the chattering speculation of the crowd.

A popular talking point was the unusual number of fillies in the line-up. 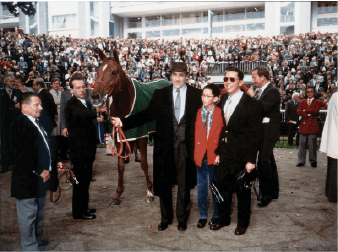 Christopher in admiration of his heroine, Urban Sea. On his right Mr. Jean Lesbordes, and his father, Mr. David Tsui, on his left. 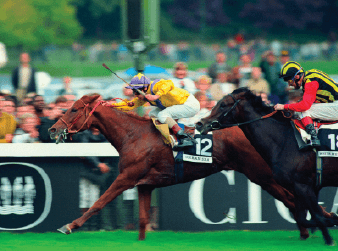 Urban Sea wearing the number 12 at the Arc 1993, racing to victory.

They comprised over half of the runners, even though no filly had won the Arc since All Along in 1983. The bookmakers had Cash Asmussen’s Hernando as the favourite, with User Friendly as the favourite filly. Urban Sea had never won a Group 1 race, so she was 37/1 on the Pari-mutuel.

With the pressure building, something had to give, and to M. Lesbordes’ absolute delight, it was the weather. An hour before the race, the heavens opened, drenching the racecourse – Urban Sea would have her preferred ground. My team made their way to box 128 to watch the proceedings, and then, they were off!

It was a rough race, with plenty of bumping and jostling. As the mob charged towards the winning post, a familiar yellow jacket eased through on the far rail and powered down the final stretch. In box 128, it was pure pandemonium! With a cry of “Allez Eric,” Clement flung himself forward, and David had to stop him falling off the balcony.

His life-saving actions meant my husband missed the magical moment Urban Sea crossed the line, claiming one of the most historic victories in racing, and finally realizing all my hopes and dreams His lifetime’s ambition fulfilled, the visionary M. Lesbordes raced away to lead our Arc-conquering heroine back to the winner’s enclosure, while my husband headed to the bar, in search of whiskey to calm his racing heart! – But what of young Christopher? The spectacle my son witnessed that day was to have a profound effect on him, marking his young life for a myriad of reasons. I firmly believe Urban Sea’s 1993 Prix de l'Arc de Triomphe victory was the genesis of Christopher’s personal journey towards racing greatness.

However, like all good things, it would take some time to unfold. In fact, as unbelievable as it sounds, my son would not set foot on a racecourse again for more than a decade. 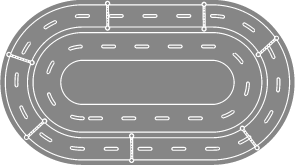 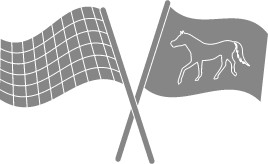